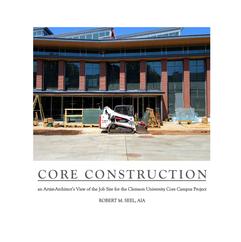 Central Focus: a Photographic Exploration of the Town of Central, South Carolina

The “Central Focus” collection of photographs showcases the picturesque town of Central, South Carolina.  They are studies of light and shadow, solids and voids, rhythms and rhymes, the echoes of history and the rumble of today.  Central, South Carolina was officially established in 1875, two years after the Atlanta and Charlotte Air Line Railway designated a division point there, halfway between the namesake cities. 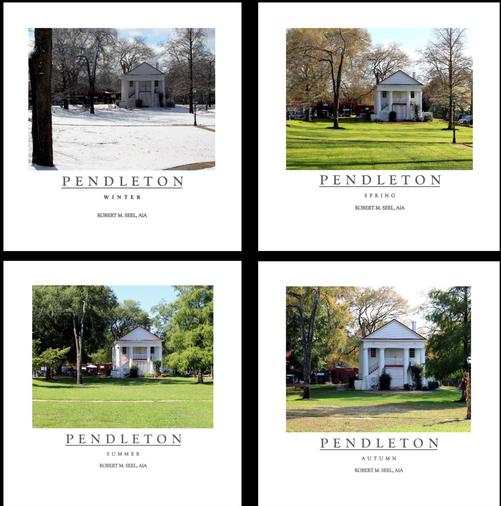 The town of Pendleton, South Carolina is a small but historic village dating as far back at 1790.  The photographs presented in these books represent casual strolls through town to capture the Pendleton that so many people have come to love.  Street scenes, vignettes, and compositions often overlooked or seldom considered are the things that give a place its sense of place, its unique identity.  Pendleton is special, and these photographs show why. 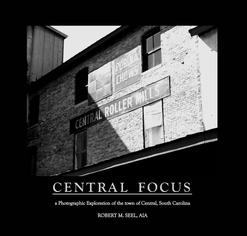 Core Construction: an Artist-Architect's View of the Jobsite for the Clemson University Core Campus Project.

Robert M. Seel served as part of the Core Campus project team during construction as a local resource architect.  During almost daily site visits from February 2015 through to September 2016, Rob took nearly 27,000 photographs to document the project’s construction progress.  Among those visits, several opportunities and views for creative art photography arose.  The best of these views and shots, unseen by the general public, are presented in this monograph.

Available publisher-direct from Blurb.com with previews available.  Click here for a link to the publisher, and on each title for a preview.